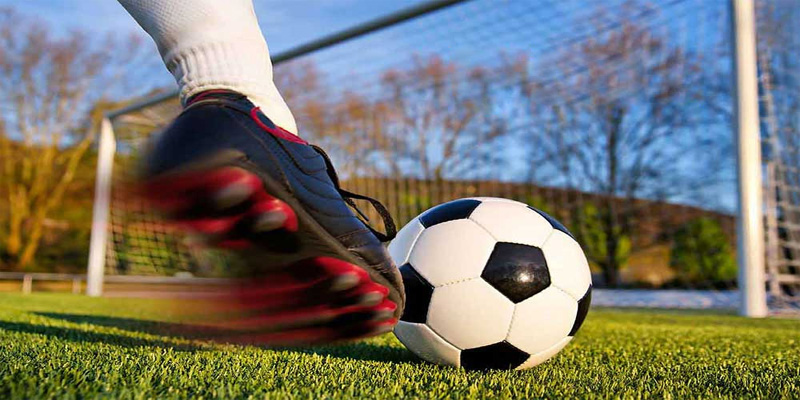 Riding high on the success of London 2012, Glasgow 2014 and Rugby World Cup 2015, UK Sport has announced its new plans to enable the country to maintain its position as a leading host to major sporting events. It is believed that the UK government is investing about £30m in the next eight years so that they can bring most of the significant events related to sports to the town and cities of Britain. They have already bagged events like the
2018 Hockey World Cup
2018 Boccia World Championship
2019 Netball
2019 World Road cycling championship.

They are also hosting the 2019 Men’s world cup, 2019 Solheim Cup, Euro 2020 and Rugby League World Cup 2021. They are also keenly pursuing the 2022 commonwealth games and the 2021 UEFA Women’s championship and also considering many other sports. The projections also state that many significant events that will be hosted by 2017-2025 will have an estimated 7.2 million viewers and a pinch of £440m.

Tracey Crouch, the minister for sport, said recently in an interview that the UK has a great track record of hosting such mega-events and that will also help in showing Britain to the world. It can also be a contributor to the economy as well as encourage people in the UK to take up sports as a participant or a volunteer. She also said that their focus is on maintaining their position as a world leader in hosting events and the plans they have drafted to achieve this will help them do just that.

The Chief Operating Officer of the UK sport, Simon Morton while speaking at the strategy launch said that from the London 2012 to Glasgow 2014, through all the championship, be it World or European that is hosted along with the world circuit events, the UK shows why it is considered and recognized as the best and the most conducive place to host some of the most prominent sporting events.

These events will also help the British athletes with the preparation for the next Olympics and Paralympics. Also, with spectators passionate about their sports and an excellent infrastructure for world-class sporting venues, the UK is a complete package. To top it, the administrators have the urge and the drive to keep improving and also innovating so that they do not lack in any department. Simon said that their strategy and the targets they have set for themselves will help them maintain their reputation as a primary host for international sporting events not just now, but in the future too.