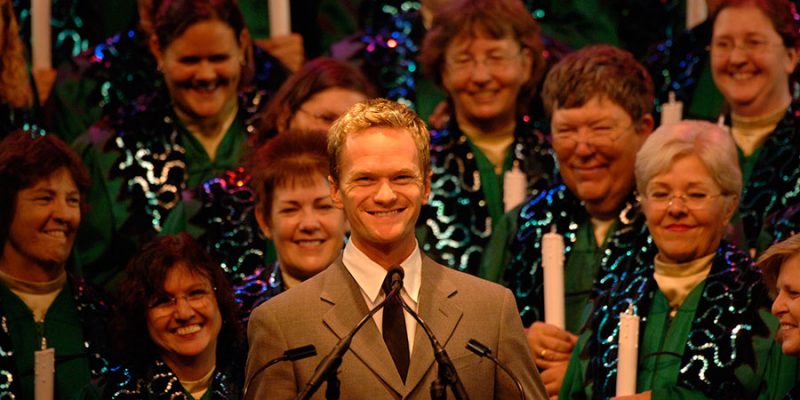 Celebrities make for some great gossip. From scandals to hookups they always keep things interesting. We may like it, hate it, but we still want our dose of stories revolving around them. 2017 was no different it had many stories some tragic, some celebratory.

The royal family is growing: Prince William and Duchess Kate announced that they were expecting a baby. The royal couple is already blessed with two kids; Prince George and Princess Charlotte are now expecting their third. According to sources, the queen is delighted by the news of a little member getting added to the family.

Death of Chris Cornell: This May, the music lovers suffered a loss with the death of Chris Cornell who was with the Soundgarden. Chris, who was 52 died in a hotel room by hanging himself. His wife quoted that the cause of death may be due to the medicines he was consuming for mood stabilization. The musician completed a concert at MGM Grand in Detroit before committing suicide. Tests confirmed the presence of over the counter and prescription drugs in his body at the time of death. The coroner meanwhile said that the cause of death might not be due to drugs.

Kate Upton and Justin Verlander get hitched: This November, Kate got married to Justin in Italy after he won the Houston Astros and the World Series. The couple shared pics on their Instagram of their wedding with a note saying Thank you to our family and friends.

Kendall Jenner Controversy: Kendall was in the middle of controversy due to the Pepsi commercial that she was part of in April. In that video, she was seen offering a can of Pepsi to the police and achieving unity between the police and the protectors. The ad was not well received by some people as there have been many violent clashes between the cops and protesters. The company removed the ad and apologized to Kendall after critics blasted them on twitter stating that it was an example of exploitation for profit. 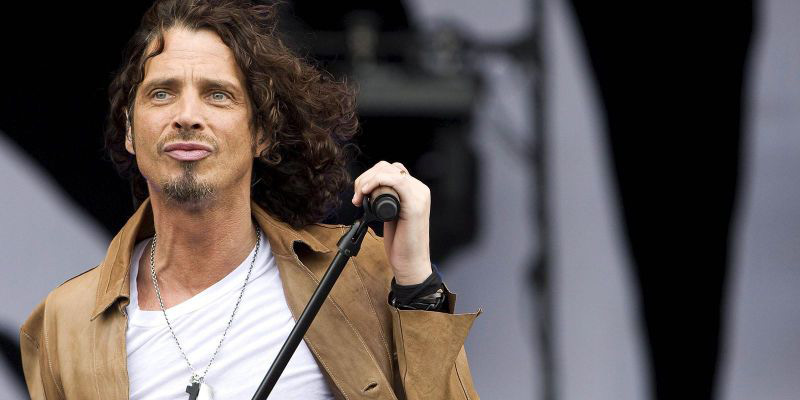