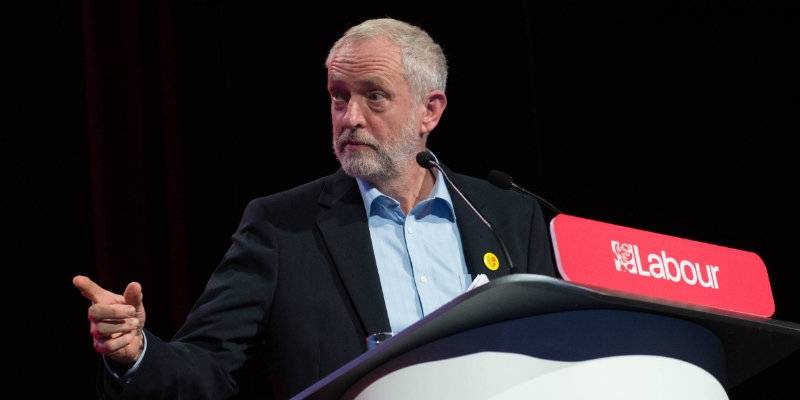 There are a lot of question raised about the integrity of the counting process in the recently held elections in Honduras. Of the 99.98% votes counted, the current president Juan Orlando Hernández garnered about 42.98% and led the one-round poll against Salvador Nasralla who got 41.38%. Even though Mr. Hernández was declared the winner, the opposition believes that there was systematic fraud in the counting process.
This doubt raised by the opposition has thrown the country into a state of emergency with the President declaring a ten-day curfew from 10 AM to 6 PM on the 1st of December. Mr. Nasrallah’s supporters, however, did not care about the lockout and broke it. There have been violent protests and looting with several people killed and many injured, though the reports are not verified.

Many analysts have analyzed the results of the election to find out if the election was rigged. But most of the analysts believe that it is still inconclusive, but there are many areas where there is a cause for concern. After the polls ended, the TSE released that Mr. Nasralla was leading by 5% points, but suddenly it then suspended publication of results. After the counting resumed, the lead narrowed, and Mr. Hernandez had an unbeaten lead of 1.6 percentage points.

One of the primary reasons for the integrity issue to crop up is due to the video that came up where Mr. Hernandez party leader was found giving tips on fraud techniques in a training session conducted for poll workers. The opposition claims that 43% of the votes released after the interruption by TSE was doctored, but have been unable to prove their claim.

TSE may soon decide on the re-election of Mr. Hernandez, and the opposition has a few days left to appeal for a recount of the tally sheets. Meanwhile, the country’s future is on the backburner for the moment.